The Writers in Prison Committee (WiPC) of PEN International welcomes the 9 April 2013 release of the independent journalist Calixto Ramón Martínez Arias, who had been detained without charge since September 2012. However, PEN notes that two other writers remain imprisoned in the country – state journalist José Antonio Torres and author and blogger Ángel Santiesteban Prats – and continues to call on the authorities to provide assurances that their sentences are not related to their reporting, and to make public details of their trials.

Calixto Ramón Martínez Arias (pictured), journalist for the independent news agency Hablemos Press, was released from prison on 9 April 2013, after being detained without charge for almost seven months. Arrested on 16 September 2012 after covering a cholera outbreak which the Cuban authorities had reportedly been trying to downplay, he faced a sentence of up to three years in prison for ‘disrespect’ towards the head of state under Article 144 of the Cuban Criminal Code. The charges were never officially confirmed, his lawyer was not allowed access to his case file and he was never put on trial.

Martínez’ release eventually came amid growing pressure from Cuban civil society and international organisations and the day after he began his third hunger strike. He had called off his previous hunger strike on 28 March after the authorities indicated that he would be moved from Combinado del Este prison to Valle Grande prison and subsequently released. However, although Martínez was transferred he was not freed. As a result, he resumed his hunger strike on 8 April. A number of his colleagues and fellow dissidents joined the hunger strike, including Roberto de Jesús Guerra Pérez, director of Hablemos Press, which had launched a campaign on social media to push for Martínez’ release.

According to colleagues at Hablemos Press, Martínez has lost two teeth and has cuts on his lips and tongue. Previous reports indicate that he suffered ill treatment in prison, including assault, a ban on using the telephone, being placed in solitary confinement and denied medical attention.

Two other writers remain in Cuban prisons: José Antonio Torres, former correspondent for the government newspaper Granma, and Ángel Santiesteban Prats, award-winning writer and author of the blog ‘The Children Who Nobody Loved’ (‘Los Hijos que Nadie Quiso’). Little is known about the trial of either writer.

Torres, who has been detained since February 2011, is serving a 14-year prison sentence for alleged espionage. His arrest followed the publication of articles in 2010 detailing the mismanagement of an aqueduct project and the installation of fibre-optic cable between Venezuela and Cuba, in which Vice President Ramiro Valdés was named as responsible for supervising both projects. Torres was convicted in mid-June 2012 following a closed trial. Cuba’s state-run media has made only a few brief references to Torres’ case and little is known about the espionage charge, although there are rumours that he may have offered or given confidential information to the US diplomatic mission in Havana.

Santiesteban was imprisoned on 28 February 2013 after being sentenced to five years in prison for alleged assault and trespassing in a case involving his ex-wife. The writer maintains that the charges are fabricated and politically motivated, retribution for his blog which is critical of the Cuban situation and government. He also claims that he was informed of what the outcome of the trial would be on 8 November 2012, one month before the sentencing took place. Details of the case against Santiesteban have not been made public in state media, but according to the appeal lodged by his lawyer there were a number of serious irregularities in the trial and sentencing.

PEN holds no position on Santiesteban’s guilt or innocence. However, it is concerned that his trial appears to have fallen short of international human rights standards.

A post on Santiesteban’s blog dated 9 April 2013 said that the writer had taken from La Lima prison to an unknown destination, and suggested that the reason for his removal was that the ‘Human Rights Commission’ (possibly the Comisión Cubana de Derechos Humanos) had been due to visit the prison that day. Santiesteban had previously reported in a statement published on his blog on 5 April that he had been told that he would be taken to the Salvador Allende military hospital for a check-up in relation to suspected skin cancer. He said that he would refuse to go as it was a military hospital.

Welcoming the release of Hablemos Press journalist Calixto Ramón Martínez Arias on 9 April 2013;
Noting, however, that two other writers remain in prison in Cuba, former Granma correspondent José Antonio Torres and writer and blogger Ángel Santiesteban Prats, and that their trials apparently failed to meet international human rights standards for fair trials, outlined in Article 14 of the International Covenant on Civil and Political Rights;
Calling on the Cuban authorities to provide assurances that Torres’ and Santiesteban’s sentences are not related to their reporting, and to make public details of their trials;
Urging the Cuban authorities to remove unlawful restrictions on freedom of expression, association and assembly in Cuba.

Head of State and Government

Please send also appeals to diplomatic representatives of Cuba in your country.

***Please send appeals immediately. Check with the WiPC if sending appeals after 11 June 2013*** 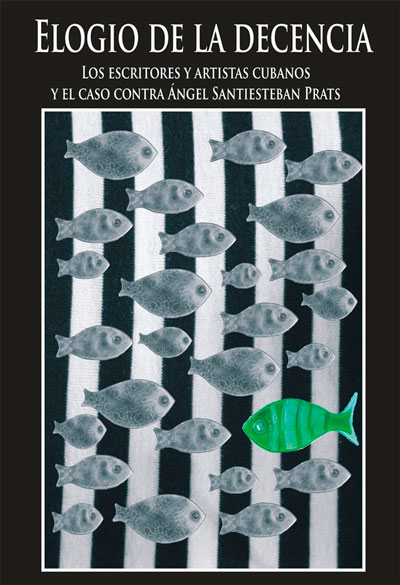 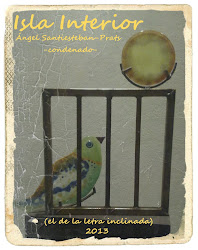